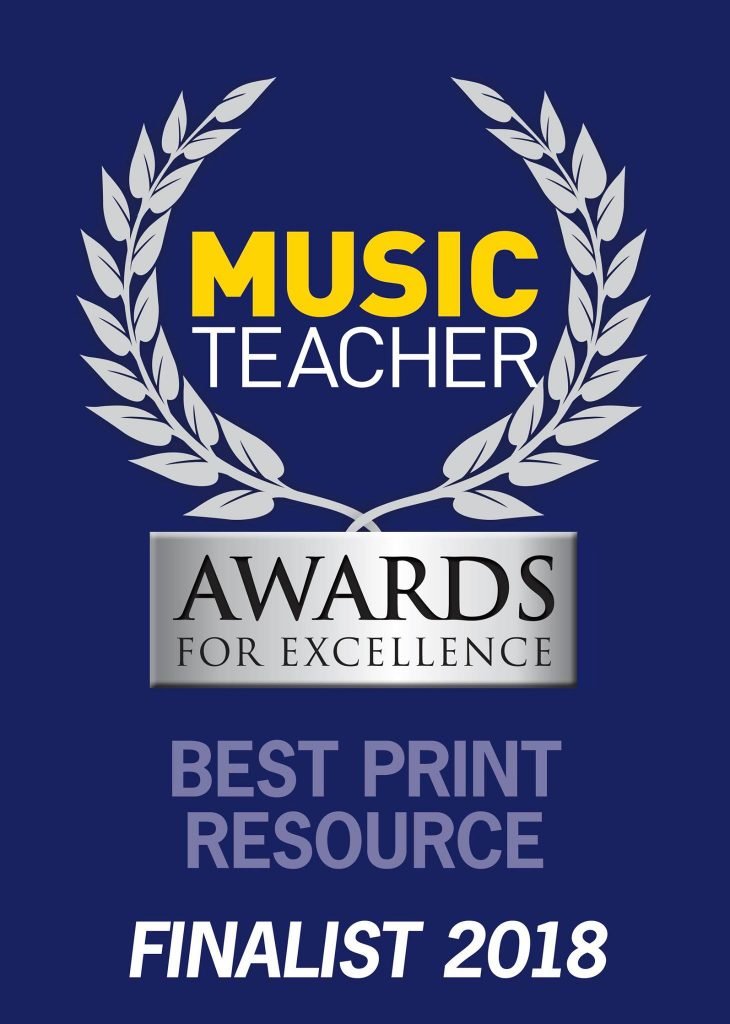 Donald Thomson's Celtic Piano Series were among the Finalists for the Best Print Resource at the MusicExpo 2018 in London.

The Brownie of Ballachulish

A Brownie is household spirit who is said to come out at night while the owners of the house are asleep and perform various chores and farming tasks. The human owners of the house must leave a bowl of milk for the brownie, usually by the hearth. Brownies are characteristically mischievous and are often said to pull pranks.

This jaunty piece depicts one such Brownie. I have given him a fictional alliterative home in the village of Ballachulish (pronounced ‘Bal-la-hoo-lish’), near Glencoe.

Song of the Selkies

Selkies are mythological beings capable of changing from seal to human form by shedding their skin.

These Selkie folk are recounted in Scottish mythology sourced mainly from Orkney and Shetland.

The folk-tales frequently revolve around female selkies being coerced into relationships with humans by someone stealing and hiding their sealskin.

Kelpie is the Scots name given to a shape-shifting water spirit inhabiting the lochs and pools of Scotland. It has usually been described as appearing as a horse, but is able to adopt human form.

The legend of the kelpie served a practical purpose in keeping children away from dangerous stretches of water, and warning young women to be wary of handsome strangers.

Kelpies have been portrayed in their various forms in art and literature, including recently as two 30-metre (98 ft) high steel sculptures in Falkirk, completed in October 2013.

Janet Douglas, Lady Glamis, was burned at the stake for witchcraft on July 17th, 1537. King James V brought up charges of treason, accused her of poisoning her husband, and eventually convicted of planning to poison the King himself! These accusations culminated into a formal charge of witchcraft.

Glamis Castle (pronounced ‘Glamms’) is located in Angus, Scotland and is considered to be one of the most haunted castles in the country. After Janet’s execution King James claimed Glamis Castle for himself. It was around this time that the ‘Grey Lady’ began haunting that castle. The Grey Lady often appears in the chapel – and to this day, there is a seat reserved just for her – no one is allowed to sit there.

The Fairy Pools are a natural waterfall phenomenon in Glen Brittle, on the Isle of Skye. The vivid blues and greens of the pools suggest an unnatural origin. Despite the extremely cold water, they are a popular place for wild swimmers.