“Ragtime Blues” first appeared in Mike Cornick’s “Piano Ragtime” (UE30413) which was published in 1997. This piece became very popular and featured on piano syllabuses in the UK and Australia. It encouraged Mike Cornick to write eight more pieces in similar styles. The result was an album of refreshing new compositions at a medium level of difficulty.
Among them are two arrangements for solo piano: “Waltz for Laura” and “Be-Bop” – two pieces originally written for piano four hands. They first appeared in 1995 in the edition “Easy Jazzy Duets” (UE16577).

With this volume Mike Cornick once again proves his sense for good playable literature that is fun for audience and performers alike.

Be the first to review “Mike Cornick: Ragtime Blues and More” Cancel reply 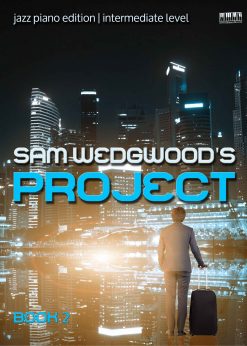 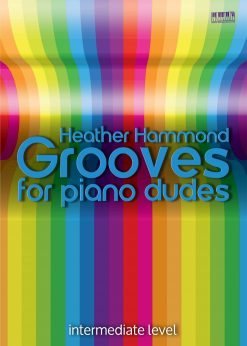