Although often regarded as quintessentially English in style, Elgar’s music is undeniably deeply rooted in the German Romantic tradition. Elgar’s gift for the creation of melody, often sequential and frequently including one of his most familiar ‘fingerprints’ – the falling seventh – might well be the most obvious attraction in his music. But underpinning those melodies is a sophisticated harmonic vocabulary which often reveals that wider Germanic influence, especially in moments of drama.

It is hoped that this set of piano duet arrangements, suitable for intermediate-level players and beyond, will continue to bring new performers to these Elgar favourites, whether they are simply playing for their own enjoyment or preparing for concert performance, and that they will find much to reward their efforts. 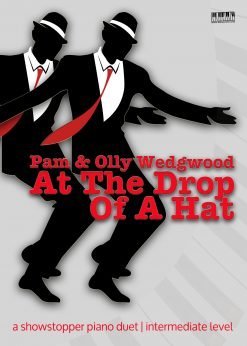 At The Drop of A Hat! Duet 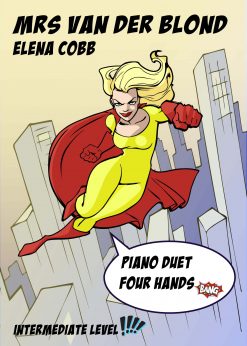