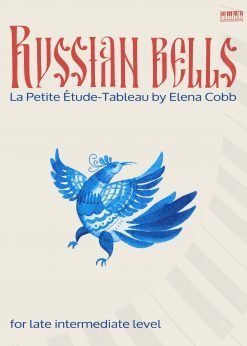 Russian Bells, La Petite Étude-Tableau is a Romantic-style miniature for the late intermediate level by Elena Cobb, and one will be forgiven for thinking that the Étude is filled with triumphant chords that mimic great cathedral bells of Russia. That is simply not the case as the piece contains only one bar at forte!

In this piece, the composer is exploring the influence of the Russian traditional dance “horovod” traditionally performed by women moving flawlessly in a circle.

In order to evoke the exquisite sound of little bells that adorn horse carriage called troika, the right-hand virtuoso turns and trills should be played with the softest piano and pianissimo touch and never with the una corda. Bar 25 contains an element of surprise and offers an opportunity to improvise or to play ad lib a passage which can last one bar or much longer if one prefers. Embellish this bar by adding your own interpretation, or play it as written… but why would you want to do that?

TO PRINT
Set up your printer for US size paper.

Be the first to review “Russian Bells Étude-Tableau” Cancel reply 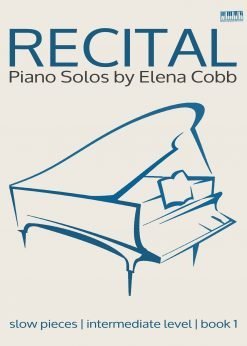 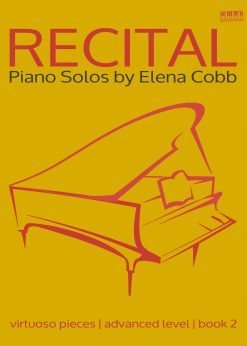